The one you see on those infomercials. Rod Man says he found his model in a yard sale, and he's a huge fan of treasure hunting television shows such as A&E's Storage Wars and the History Channel's American Pickers.

While his wife does most of the cooking, Rod Man fancies himself a "wing expert". 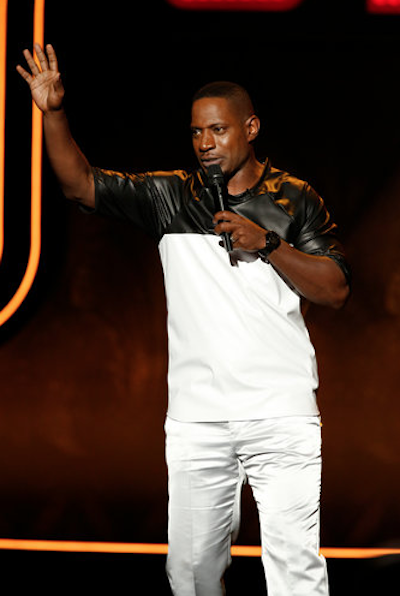 "I can, definitely, put some ingredients together,' says Rod Man. "I make my own sauces. I like to get some nice Hot Wings goin' on."

However, Rod Man hasn't been cooking a lot lately. He's been on tour as the winner of NBC's popular stand-up laugh fest, Last Comic Standing Season 8.

Rod Man will appear at the McCallum Theatre on Nov. 23 in what will be the last show of The Last Comic Standing Live Tour. The show's Top 5 comedians - Nikki Carr, Rocky Laporte, Lachlan Patterson, Joe Machi, and Rod Man - want to end their tour here with a bang.

"We've been talking about this last show...anything could happen," he says. 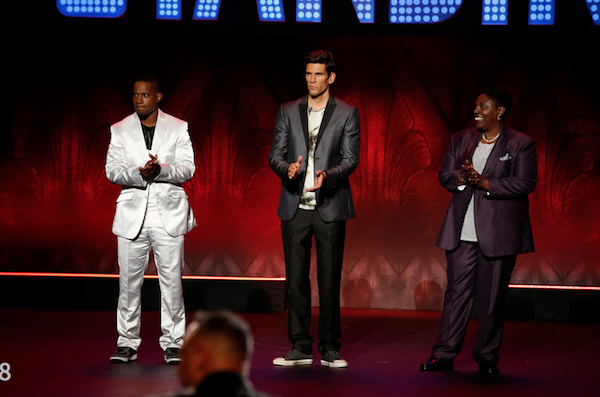 While Rod Man's has worked with some of the funniest people in the business, he says his experience on Last Comic Standing has afforded him the ability to have more people see his work.

"There are definitely more people staring at me," he says, laughing.

"(My mentors) all had an aura around them that I found interesting," he says. "The way they handled themselves so professionally. I picked up from this and one of the biggest things that made an impression on me was the attention to work ethic."

"I went in believing I was going to win and I never had any doubts," he says. I would wonder if I had chosen the right joke (to fit a challenge), but at the end of the day, I concentrated on the work."

And while stand-up is RodMan's first love, and his "tree", he is open to the "branches" that will sprout in his future including his own, That Good Funny stand-up tour .

"I envision a bright future...I'll be back in living rooms soon," he says.