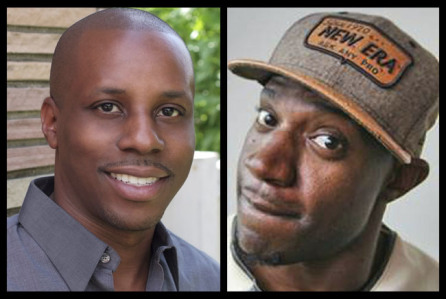 NBC is developing a multi-camera comedy series from Wanda Sykes and The Game executive producer Kenny Smith to star Last Comic Standing winner Rod Man. Sykes and Page Hurwitz are producing through their Push It Productions banner, which is also behind the current Last Comic Standing revival on NBC.

The as-yet untitled project, from Universal TV, Rod Man Last Comic Standing 1revolves around a successful comedian (Rod Man) who uproots his wife and daughter from L.A. to his hometown of Villa Rica, GA, to care for his strong-willed mother because, ironically, the stand-up comic is more stable and responsible than his self-important brother and materialistic sister.